Ludbreg - the Variosystems headquarters in the EU 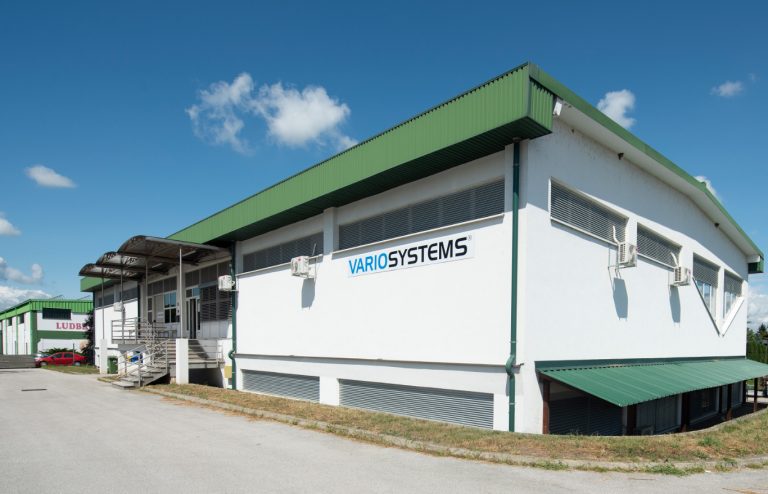 For centuries, Ludbreg has been known as a pilgrimage destination in Croatia and way beyond its borders. According to urban legends, Ludbreg is the center of the world. So why not pay tribute to the history of this wine-growing region to write the Variosystems story together.

The Ludbreg branch of Variosystems was founded in May 2019 with the aim of setting up a first central hub and production site in the European Union. This avoids inner European customs dues on certain procurement items, as well as on products supplied to our EU customers. The Variosystems plant in Croatia is just 10 kilometers from the Hungarian border. It is about an hour by car to Zagreb. Variosystems Croatia is attractive to our European customers not only regarding high quality and low customs costs, but also thanks to shorter transport routes. Interesting start-ups in various fields, industry and the music sector are customer who we serve from Croatia. With the customary Variosystems quality standards, for example the components for high-end music boxes, including cable and electronics solutions, are assembled in Ludbreg.

On the 13’000 ft² site in Croatia, our 15 highly qualified employees are specialized in mechanical assemblies, as well as electrical and mechanical function tests and machine engineering. Especially machine engineering and box build are main focus of this site in future. The manufactured electrical boards are integrated into complete systems. A further competence are the special processes of hot/cold stamping of electronic circuit boards. Using a “one piece flow” procedure, Ludbreg produces prototypes through to larger series. The production site in Croatia has sufficient capacity for further personnel development and production growth, as well as for new projects. These steps are already planned. Variosystems Croatia has ISO 9001 certification, further certification is pending. 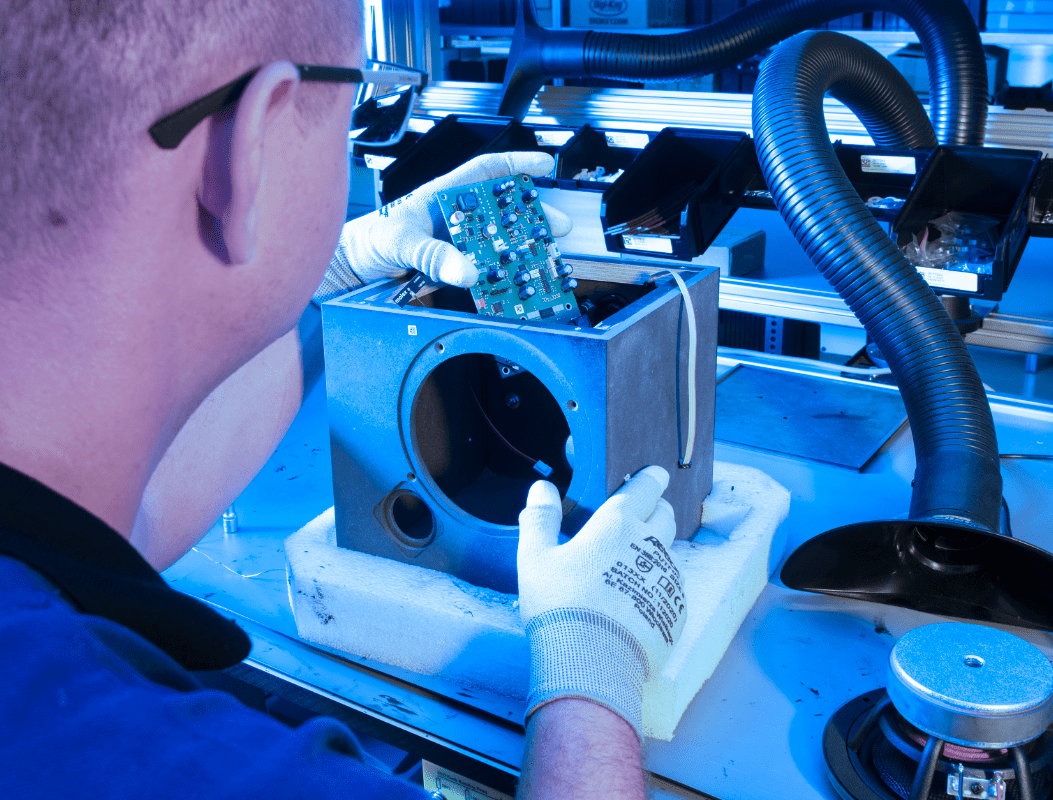 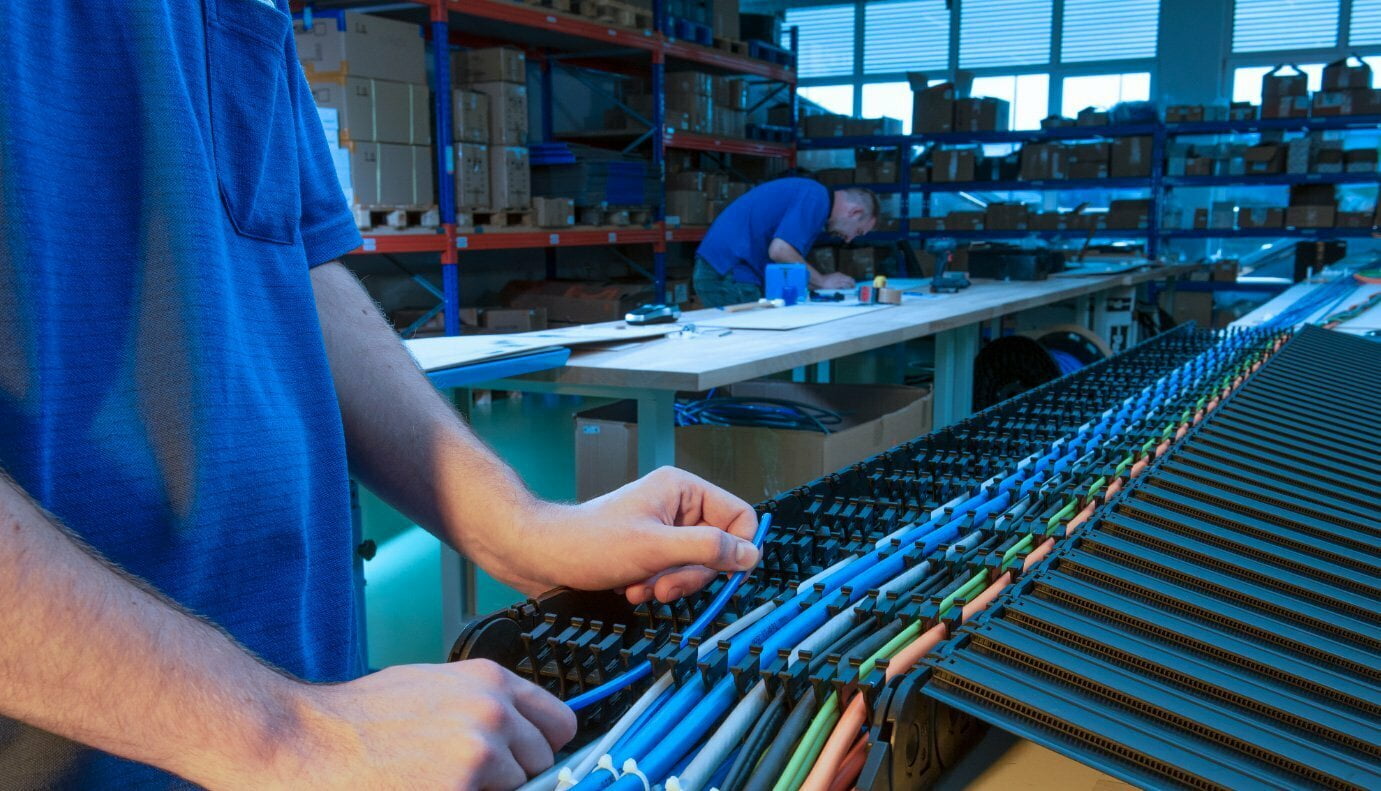 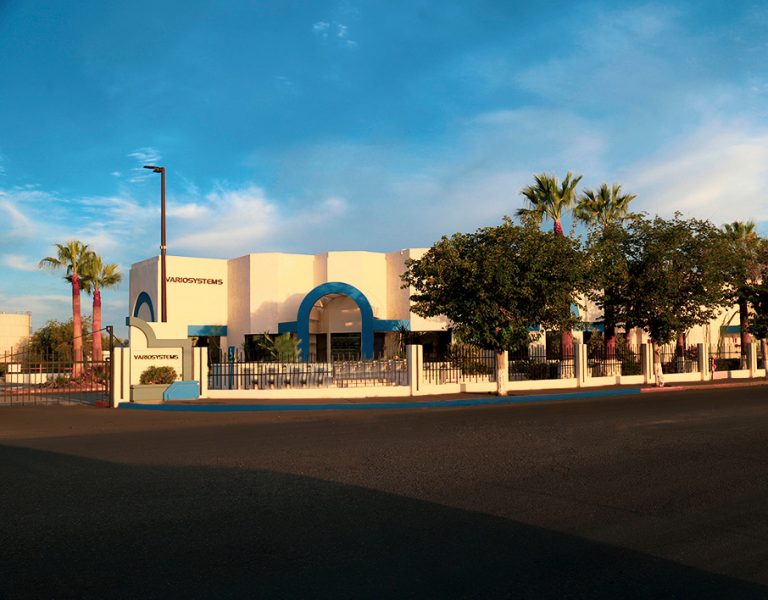 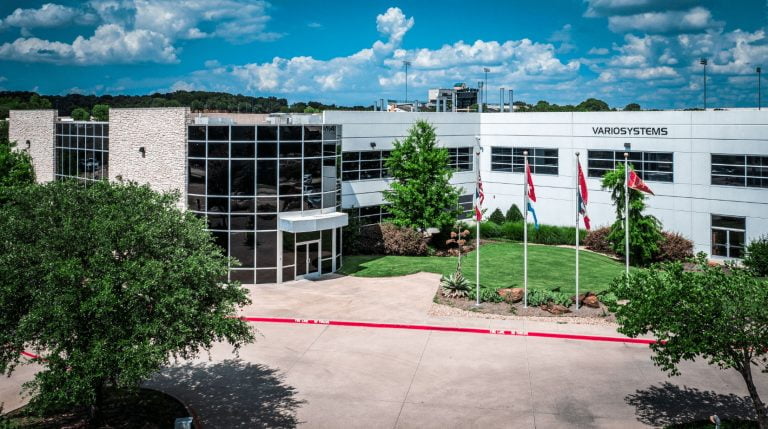 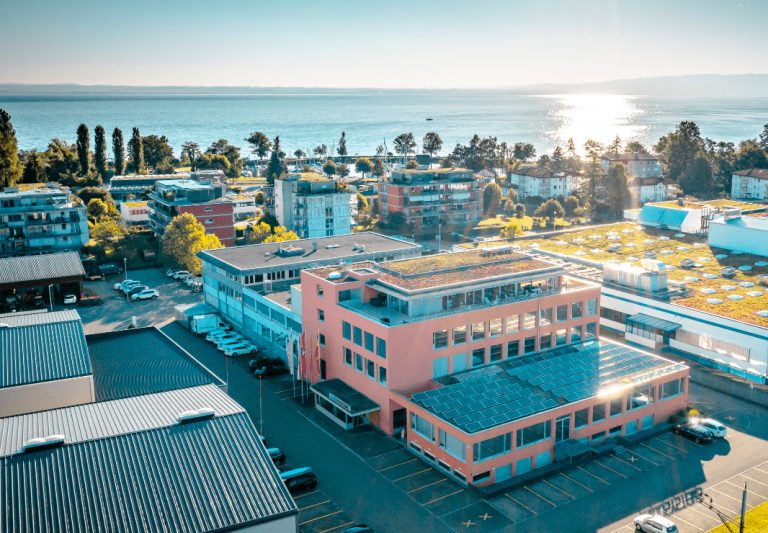 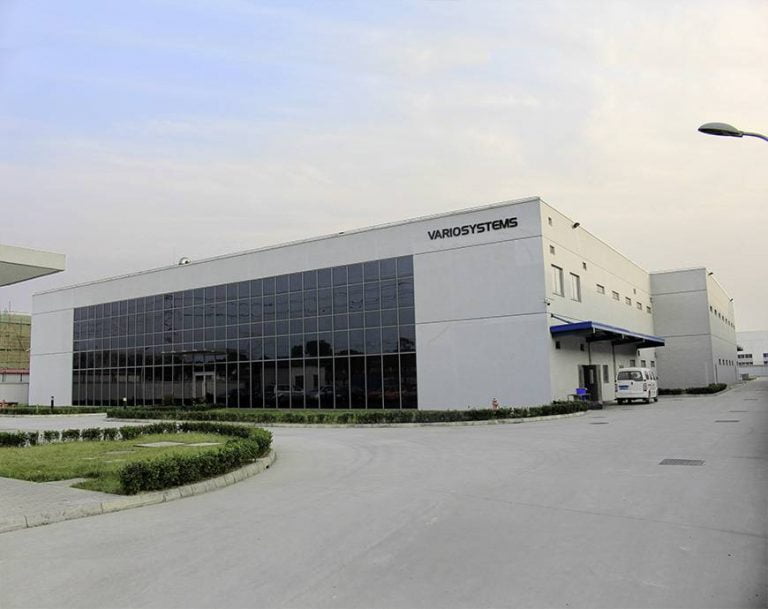 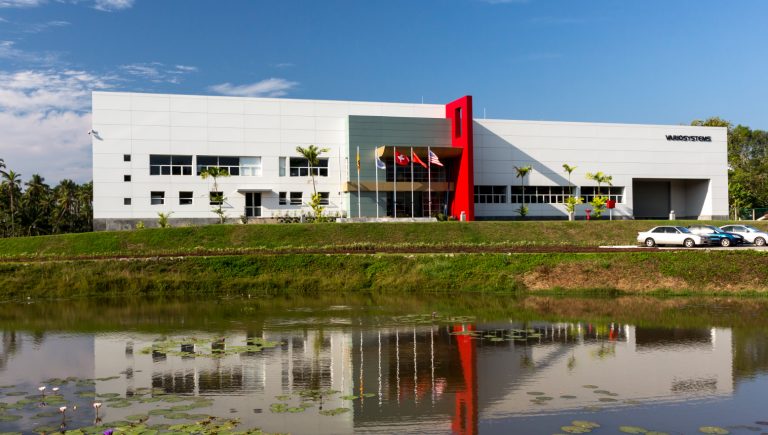