Our culture and activities are 100% focused on customer needs 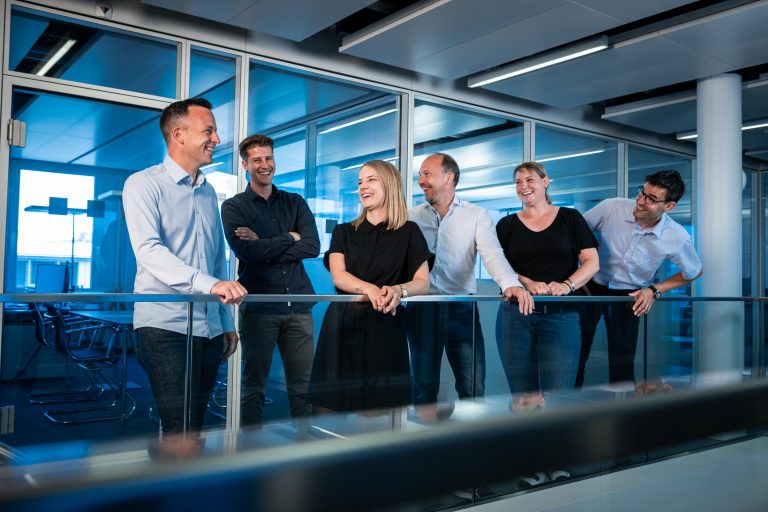 The founders of Variosystems were not the inventors of the printed circuit board. That honor belongs to the Austrian Paul Eisler, who developed it in the late 1930s. However, the printed circuit board is the product around which everything revolved at Variosystems in the beginning. For the three visionaries Peter Germann, Norbert Bachstein and Peter Ermish, the year 1993 was therefore of great importance. It was the year in which they launched Variosystems. At that time, the assembly of printed circuit boards still required a lot of manual work. So the first orders were carried out on a kitchen table with a lot of enthusiasm and countless night shifts. Such an effort is only made by someone who has a clear idea of where this huge effort should lead. And this should pay off for Variosystems.

Over the decades, the printed circuit board has continued to develop technologically, and Variosystems has also seen a rapid upward trend. Thanks to the high quality of its products and reliable order processing, the still young company gained an excellent reputation on the market. As early as 1995, the company moved into new office premises in Neukirch-Egnach. At this location Variosystems built up, beside the office, also a first production of conventional components (THT) and offered new assembly solutions. The production of copper and fiber cables was also relocated. The first SMD machine was purchased by Variosystems in 1996 from a German EMS company. There it was put into operation, since internally the necessary know-how was still missing.

In 1997, Variosystems moved to its current location in Steinach. The company started with 30 employees on a production area of 50,000 ft2. Simultaneously with the move into the new plant, the first SMD production equipment was installed. These were Juki SMD machines type 710 and 720. Due to the steadily increasing demand for larger quantities, Variosystems opened its first subsidiary in Sri Lanka already in 1998. Later, the sister companies USA (1999), China (2013), Croatia (2019) and Mexico (2021) were added. All Variosystems branches are managed by a local management. The Steinach headquarters supports them with the central group functions of logistics, supply chain management, customer support, production, quality assurance technology, marketing and ESG. This is done with the aim of utilizing as many synergies as possible across all locations.

In 2008, the space at the headquarters in Steinach was expanded to its current level of 91,000 ft2. In just 15 years, the three-man operation expanded into a global company with over 2,200 employees. The size has changed, but not the customer focus as well as values that are lived at Variosystems worldwide. The focus is on loyal employee, supplier and customer relationships, regardless of a person’s or company’s background or ethics. It has always been Variosystems’ corporate philosophy to adapt all these values to the local facilities, while accepting the local lifestyle and culture. 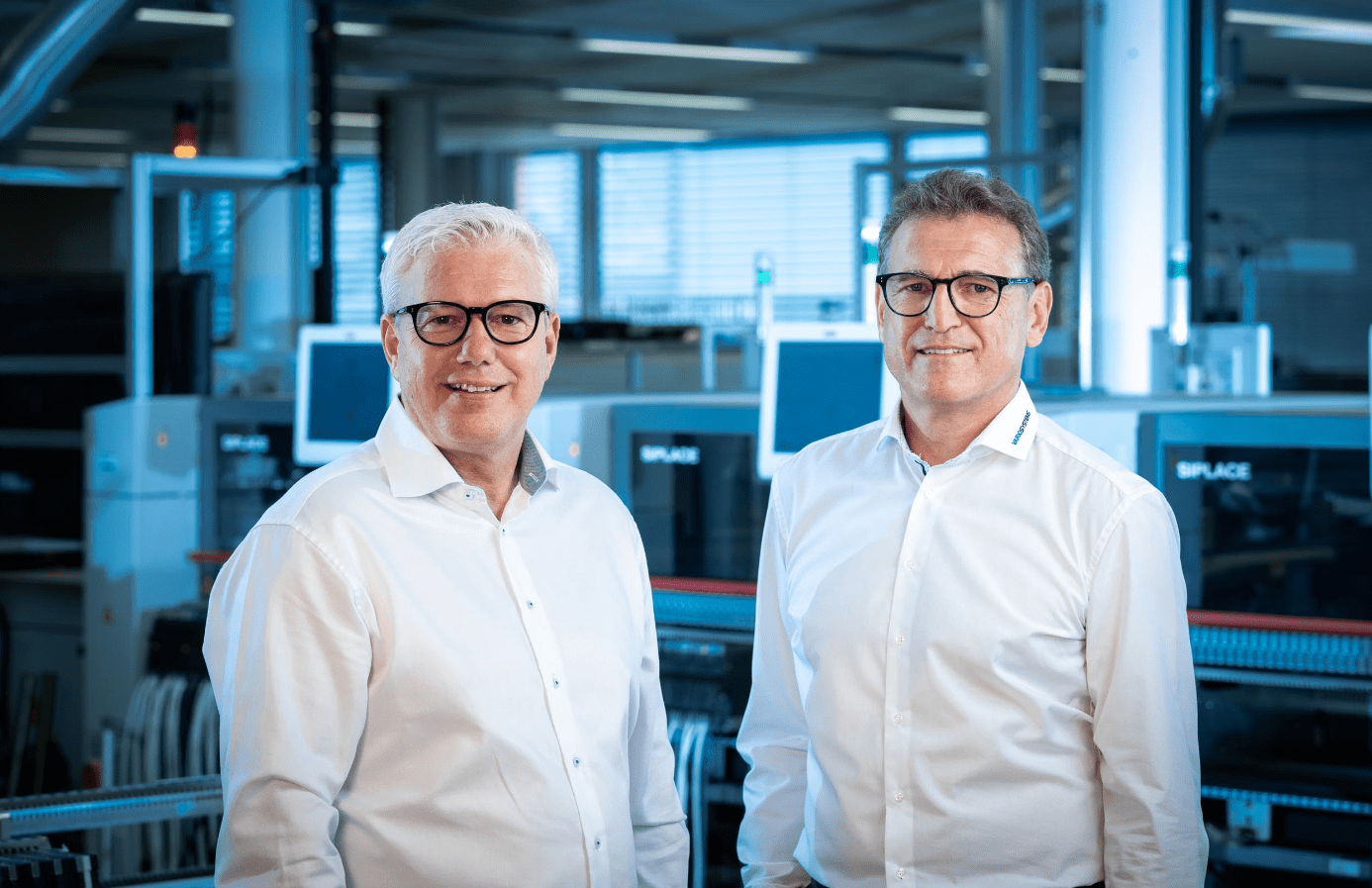 Our values at a glance